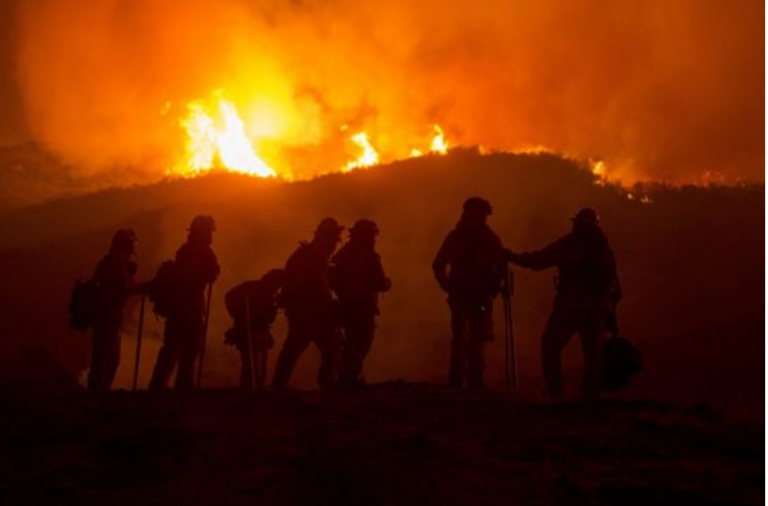 Why does this keep happening to California year after year?  As you read this article, enormous wildfires are ravaging large portions of northern California, and Governor Gavin Newsom has already declared a statewide emergency.  An extreme wind event that began on Saturday evening is pushing the fires along at a staggering rate, and when the winds are howling this ferociously it is exceedingly difficult for firefighters to keep the fires from spreading.  It was being reported that on Sunday morning there were sustained winds exceeding 90 mph in northern California with “gusts that topped 100 mph”.  It was the strongest wind event in several years, and it came at an extremely unfortunate time.  These “hurricane-force Diablo winds” will continue into Monday morning, but that doesn’t mean that things will start to get better.  As you will see below, another extreme wind event is in the forecast for Tuesday and Wednesday.