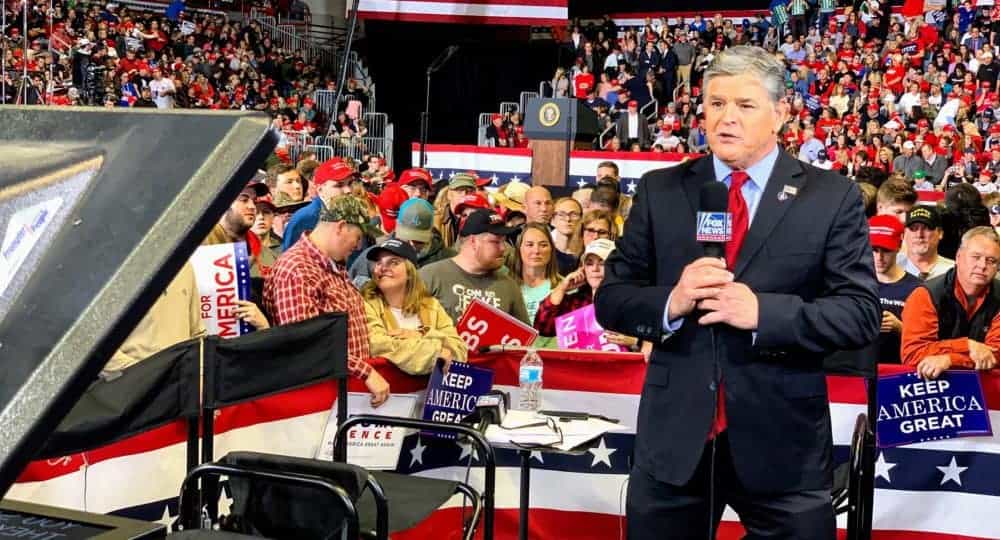 The Vindication of Sean Hannity

The vindication of Sean Hannity.

Among the many things the witch hunt to get President Donald Trump has brought to light is the Leftist State Media’s aversion to facts — and to any serious investigative reporting that uncovers those facts.

For month after month after month since the Trump election, Hannity has, with a disciplined patience, used both his radio and television shows to provide a forum for the kind of relentlessly detailed investigative reporting for which the Washington Post was once famous when uncovering the Watergate scandal.

The Vindication of Sean Hannity