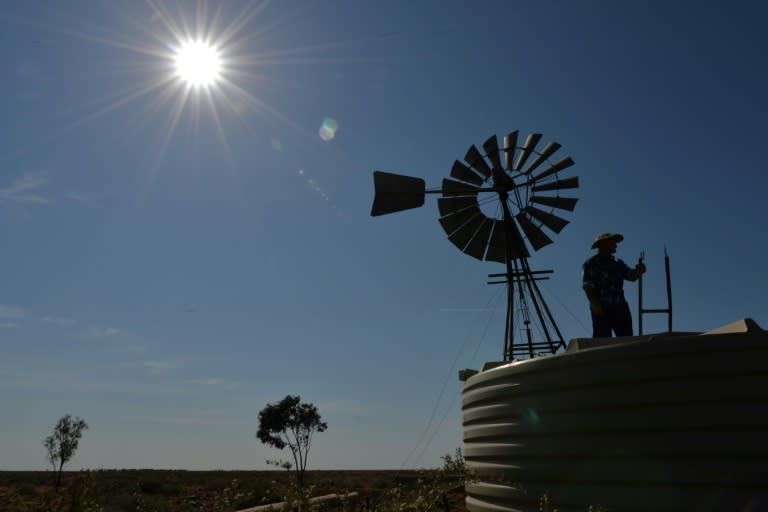 ttest and driest year on record has slashed crop production, with summer output expected to fall to the lowest levels on record, according to official projections released Tuesday.

The country’s agriculture department said it expects production of crops like sorghum, cotton and rice to fall 66 percent — the lowest levels since records began in 1980-81.

“It is the lowest summer crop production in this period by a large margin,” Peter Collins, a senior economist with the department’s statistical body ABARES told AFP.