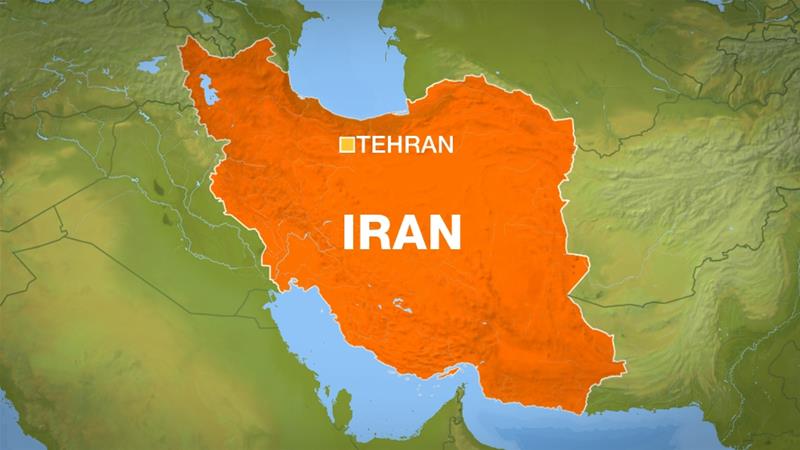 Two people have died and 22 others were injured as they fled their homes in a panic following a magnitude 5.1 earthquake that hit northern Iran early on Friday (20:18 GMT on Thursday), according to state media.

Among the dead were a 21-year-old woman in Tehran who suffered heart failure, and a 60-year-old man in the city of Damavand, east of the capital, killed by a head injury, officials said.