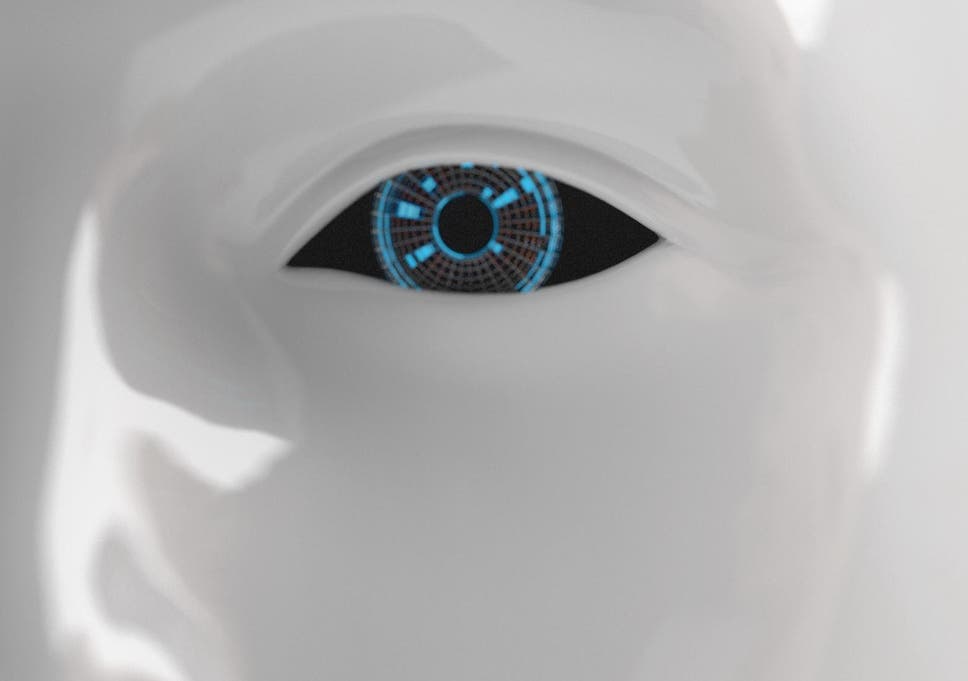 Artificial eye that ‘sees’ like a human could transform

Scientists have developed an artificial eye that could provide vision for humanoid robots, or even function as a bionic eye for visually impaired people in the future.

Researchers from the Hong Kong University of Science and Technology built the ElectroChemical Eye – dubbed EC-Eye – to resemble the size and shape of a biological eye, but with vastly greater potential.

The eye mimics the human iris and retina using a lens to focus light onto a dense arrays of light-sensitive nanowires. Information is then passed through the wires, which act like the brain’s visual cortex, to a computer for processing.

During tests, the computer was able to recognise the letters ‘E’, ‘I’ and ‘Y’ when they were projected onto the lens.